Causes of misconceptions about Islam, Islam and Culture, Relationship with Non-Muslims, Voice of Women are some of the germane issues that will be dealt with at On-going NASFAT LAGOS ZONE ONE TRAIN-THE-TRAINERS DAWAH COURSE.

The four days exercise which started on Thursday 18th August with the registration of participants and will be completed on Sunday 21st August, 2022.

The Chief Missioner NASFAT, Imam AbdulAzeez Morufu Onike was there for the opening ceremony which took place at Homat Group of Schools, Ikorodu, Lagos. During his opening remark,he spoke on the general overview of Dawah and the Course: “Train-The-Trainers”.

He added that ” Being here is another opportunity to widen your horizon about the religion of Islam.” Therefore, take this course with all seriousness for we quite know that, no small deed, even if it’s as small as a size of a mustard seed, is not left unrewarded, besides, being here will liberate your mind, heart and increase your understanding of the Deen-Ul-Islam, which is beneficial on this earth and the Hereafter.

“The training which is part of efforts to achieve the Da’wah and Education aspects of the HELD (Health, Education, Livelihood and Da’wah) policy of NASFAT.
It would be recalled that similar training had been conducted in Oyo zone 1 and Osun zone in March and August 2022 respectively.

Also at this event, welcoming the participants and encouraging them to pay adequate attention to all the classes was the Zonal Women Affairs Secretary for Lagos Zone One and the brain behind the programme for the Zone, Alhaja Siddiqoh Otunbade.

In his goodwill message, the Immediate Past Zonal Chairman, Lagos Zone One, Alh. Sherifdeen Akinpelu urged the participants to make a very good use of the ample opportunity created by NASFAT Lagos Zone One, to enrich their knowledge of the religion they are practising, so as to understand and be able to serve their Creator more in the best way, He will be pleased with them.

He reminded them that, seeking knowledge is an essential phenomenon in Islam as the Prophet has demanded of every sensible Muslim should seek beneficial knowledge from even as far as China.

” Don’t limit yourselves to seek knowledge, irrespective of your age or sex, for our Prophet Muhammad (SAW) has encouraged every Muslim to do so.”

The Facilitators who have been earmarked for this weeklong run classes include Alhaja Sadiat Onike who is to speak on Causes of misconceptions about Islam, Authenticity of the Qur’an(A), Seclusion and Purdah, Polygamy and Jihad & the spread of Islam/among others.

In her own capacity, Alhaja Faosiat Oladoja will be taking topics as Ethics of disagreement, Relationship with Non-Muslims, Hijab and dress code, Steps in Dawah and Dialogue, Rumour Edutainment among other topics.

While Alhaja Ojuolape shall be doing justice to “Voice of Women” and her counterpart Alhaja Ismail will talk on Islam and Culture, Authenticity of the Qur’an (B) respectively. 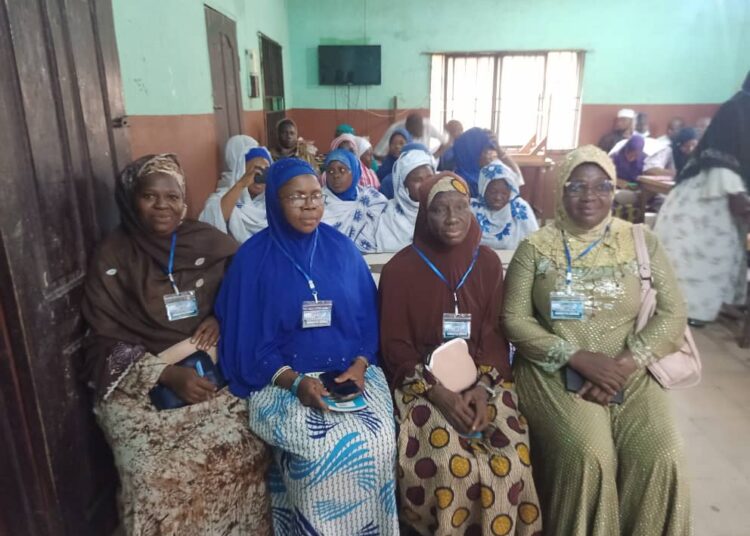 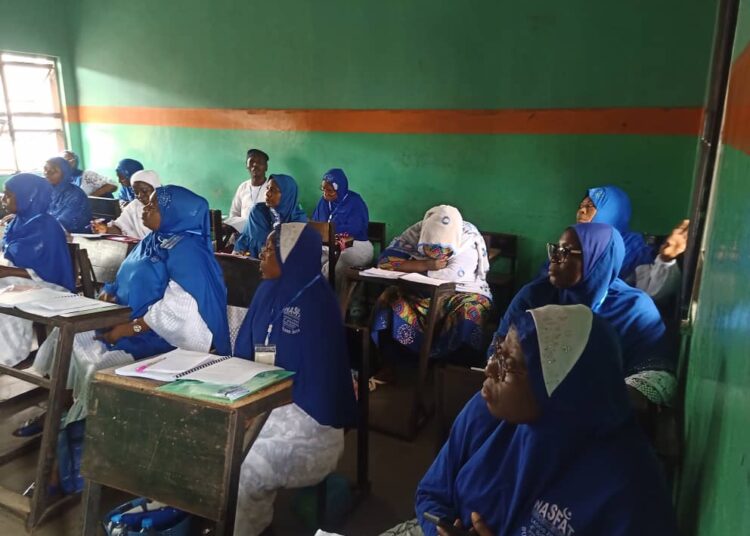 Other events for the participants is screening on health related matters, as health is wealth, light physical exercises to give the body the vigour it needs to function well to enhance studying, games etc. 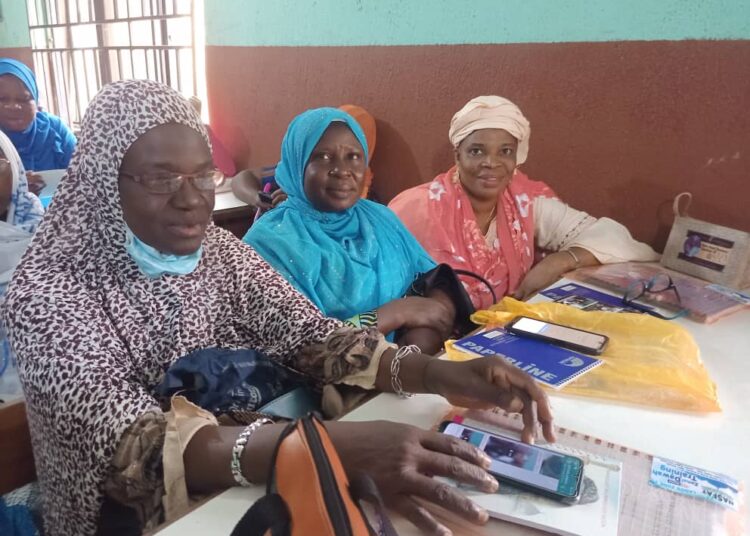 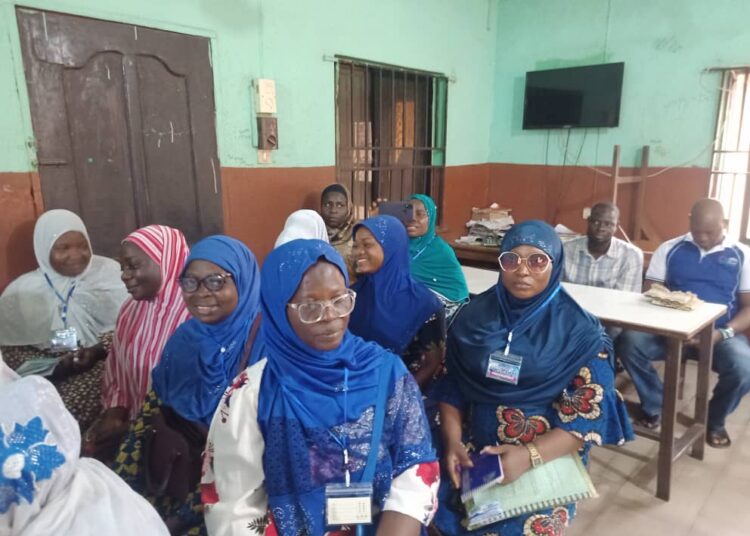 May Allah SWT make the knowledge a beneficial one for the trainers, trainees and humanity in general. 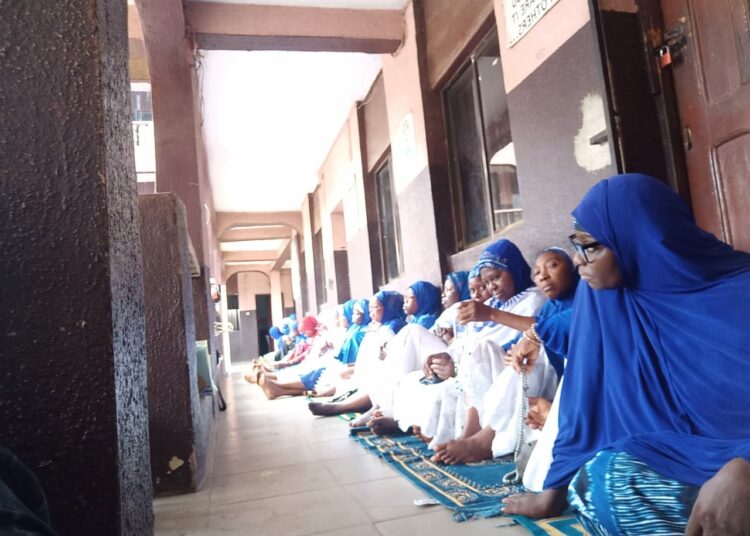 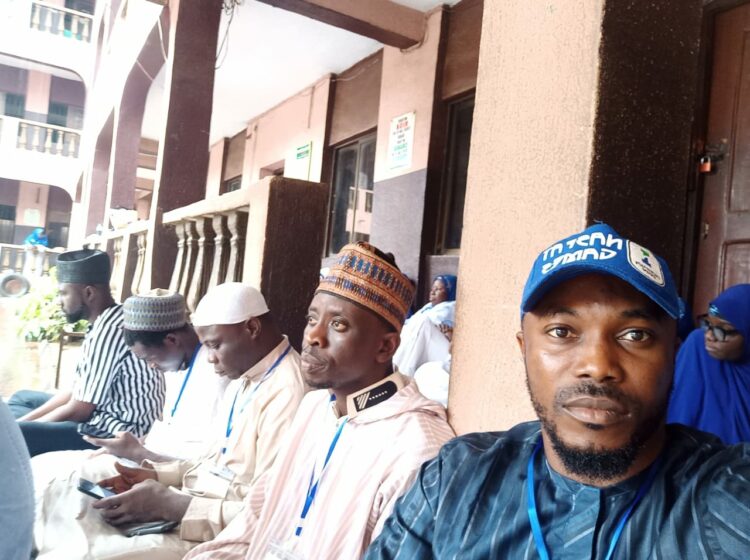 BENEFITS OF GETTING A GOOD NIGHT SLEEP