Oleksandr Usyk has successfully defended his IBF, WBO and WBA heavyweight titles with another superb victory over Anthony Joshua in their rematch.

Having taken the IBF, WBO and WBA heavyweight titles from the Briton in London last September, the undefeated Ukrainian put on another masterful boxing display to retain the titles in Saudi Arabia. 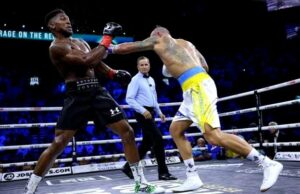 While Joshua put in a much-improved performance, Usyk sealed a split decision to keep his titles.

Usyk, who enlisted in Ukrainian defence forces just six months ago following the Russian invasion of his homeland, will now hope to lure Tyson Fury out of retirement for a contest to crown the heavyweight division’s first undisputed champion since Lennox Lewis. 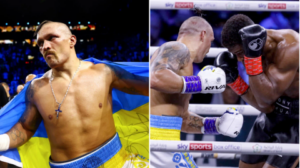 Fury reiterated just last week that he intends to stay retired – but for now remains in possession of the WBC title.

For Joshua meanwhile, a third defeat in his last five fights could mean a long wait for another crack at world title gold and surely ends hopes of a Battle of Britain against Fury.

While starting the contest with more intent and urgency than their first encounter, Usyk’s magical movement and incisive counter punching saw get the better of the opening rounds. 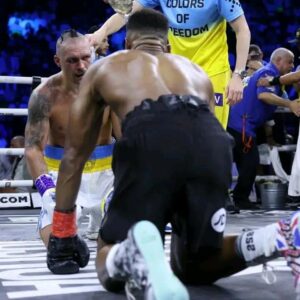 A thunderous body shot from Joshua midway through the fifth saw Usyk stumble back in pain but was judged to have caught the champion slightly below the belt. Another swiftly followed from the Briton, drawing a mischievous grin from Usyk despite the pressure, ending the round with a crisp left of his own.

Half way through the fight, Joshua could sense the power was with him, driving shots into Usyk’s body.

But Usyk’s bewildering hand speed saw him get the better of the seventh, leaving Joshua caught in a daze at times. 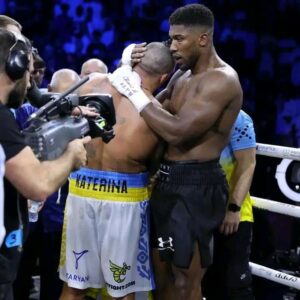 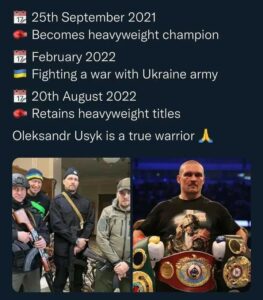 Joshua continued to search for those body shots to slow down the fleet-footed Ukrainian but Usyk showed no signs of slowing down, masterfully feinting out of danger as they entered the final rounds of the contest.

But a superb onslaught from Joshua in the ninth showed Usyk looking tired for the first time in the contest, driving Usyk across the ring and into the ropes, smiling through his gumshield while he went to work. 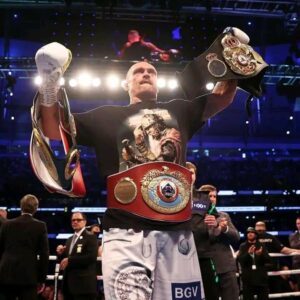 It was short lived success however, with Usyk magnificently turning his man early on before landing flurry after flurry of crisp combinations to take another huge round.

While having made life uncomfortable at times for Usyk, Joshua found himself entering the final round needing a knockout. While it was a much improved performance from the Londoner, Usyk’s class shone through until the final bell.

All You Need To Know About Anxiety: Are you anxious?