Judges at work during the

The Department of Mass Communication, Fountain University Osogbo held her advertising pitch on  earlier this week. The event, which came up at the Eti Osa Lecture Theatre on the university campus, had judges drawn from regulatory bodies in advertising, public relations and broadcast practitioners.

In his opening speech, the Dean of the College of Management and Social Sciences, Dr. Olusegun Fariudeen Liadi commended the faculty members of the department on their ingenuity and creativity aimed at making the students the best in their discipline. He then urged the department to keep the good work up and running. He also appreciated the invited panelists for accepting to be part of the training of the students through their participation in the event. 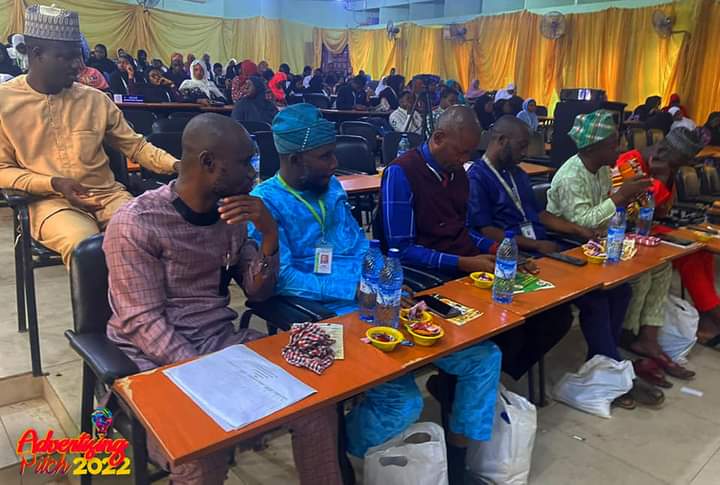 While delivering his welcome speech, Dr. Salaudeen Kamoru, the Acting Head of Department, said the programme was an annual pitch competition for advertising students in both 200 and 300 levels of their studies.

He stated that the aim of the event was to make the students industry-ready before they leave the university. He averred that students were given briefs from real companies for execution and that both students and invited guests were all gathered to witness the outcome of their creative outputs. He acknowledged the presence of the invited guests and thanked them for creating time to be part of the education of the students which was a manifestation of the town and gown collaboration.

It was a rain of encomiums on the Department of Mass Communication and the students as panelists were given the opportunity to make comments before the announcement of the results was made.

In his comment, Mr. Yusuf Abdulrazaq, who heads the Osun Office of the Advertising Regulatory Council of Nigeria (ARCON), noted that the students were professional in their presentations. He said this attested to the impression of the ARCON team who visited the department for accreditation on the quality of both the faculty members and the students. He stated that Fountain University Mass Communication topped the list of accredited universities in Osun state during the last accreditation exercise. He added that the opportunities ahead of the students was huge as agencies were looking for industry-ready graduates the department was training. 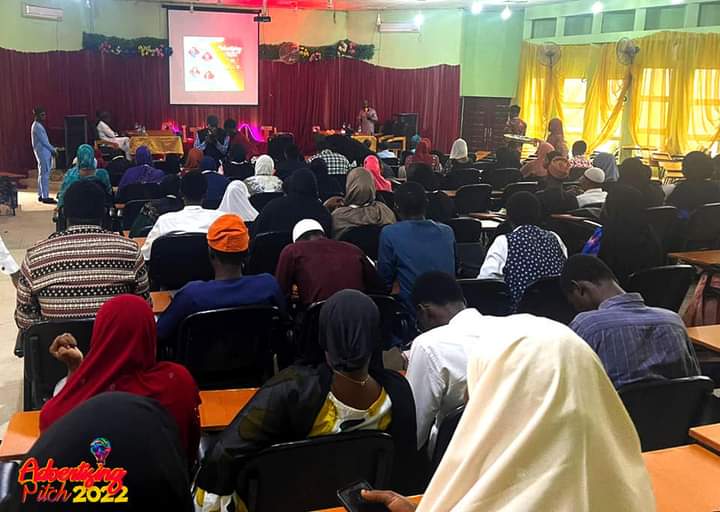 In his own remark, the Osun NIPR Chairman, Ademola Adesoji, represented by Mr. Gbenga Faminu, the OSBC Public Relations Officer, said that he was impressed by the performance of the student-owned agencies. He promised to speak to the management of the media conglomerate where he works to increase the percentage of students that will be doing internship in the organization. He then commended the lecturers and the students of the department for a job well done. 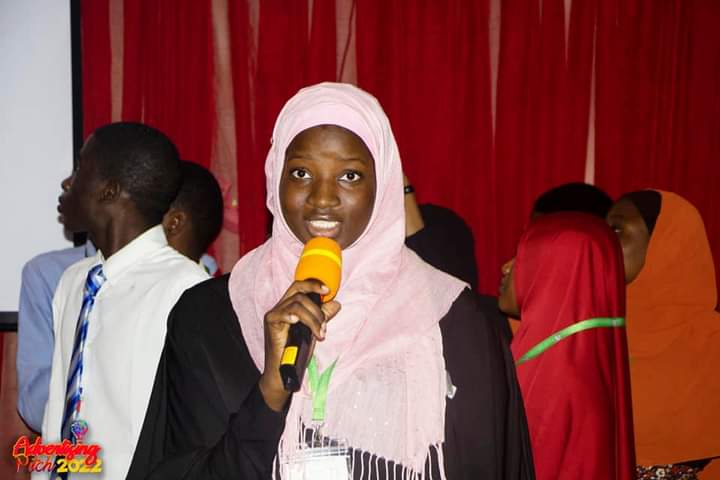 Fountain University Public Relations Officer, Taoheed Alimi also expressed his happiness and excitement on what he saw at the event. He commended the level of professionalism displayed by the students with briefs given to them. He announced two remote contract jobs for two of the agencies whose creative outputs caught his eyes.

The Lead Panelist, Alh Oluwatoyin Yusuf, who announced the result expressed his delight at the student-agencies’ performance and outputs. He made observations on the creative works and charged the students to improve on some aspects of their creative outputs. 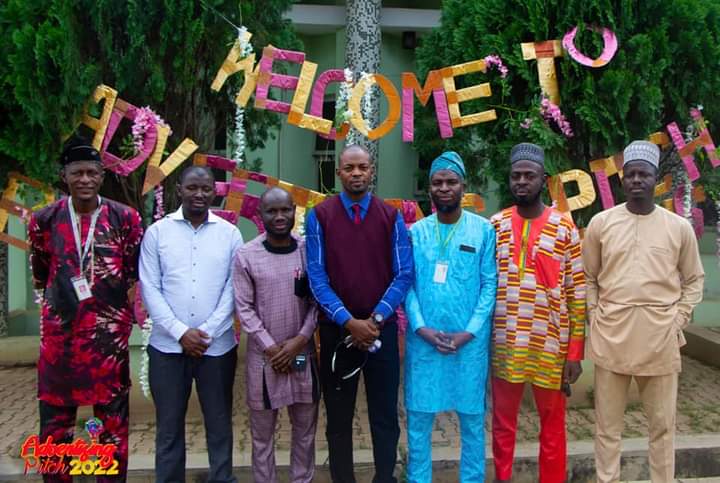 MURIC PETITIONS IG OVER INCITEMENT OF YORUBAS AGAINST DIRECTOR, TO SUE ALAROYE MAGAZINE

MURIC condemns killing of woman with her three children in Anambra