Twenty Private Guard Companies (PGCs) have been presented with operational licences by the Nigeria Security and Civil Defence Corps (NSCDC), with a call on them to provide security information to security agencies on threats in their domain or face sanctions.

Commandant General of NSCDC, Ahmed Abubakar Audi, PhD mni, further advised them to place priority on security of the nation, noting that it is a collective responsibility required of everyone. 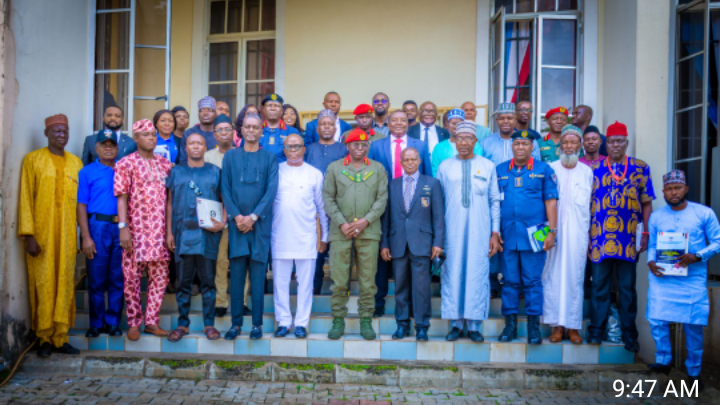 While stating that renewal of licences henceforth will be based on performance, the Commandant General added that registration and regulation of the companies is one of the deliberate attempts aimed at enhancing intelligence, reiterating that no agency has monopoly of knowledge.

The NSCDC helmsman emphasized that PGCs must forward reports of threats as gathered, warning that failure to oblige will be treated as consent.

Audi decried the worrisome scenario of loss of oil revenue occasioned by oil theft and illegal bunkering in spite of measures put in place and called for collective efforts in tackling it, disclosing the willingness of the management of the Corps in collaborating with PGCs and other security agencies to tackle the menace.

He expressed delight on the presence of private guards in many locations and stated the readiness of the Corps to leverage on the presence, relationship and experiences of some Chief Executive Officers who are regulators and retired service men to address some loopholes.

The CG called on companies whose contracts require arms protection to contact State commands where their contracts are domicile and rely on services of their armed personnel as he further demanded that they ensure biometric capture of guards and ensure display of PSID by their guards.

Responding on behalf of other Chief Executive Officers, Mr Olumide Ijogun, the Managing Director, Desert storm Security Limited, advised his colleagues to comply strictly with regulations set by the NSCDC, describing it as non-negotiable. 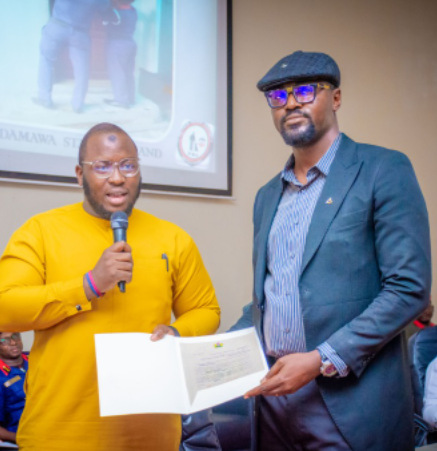 He pledged on behalf of his colleagues not to indulge in unhealthy competition that will make them to undermine the 2018 regulations.

Also, in his remarks at the presentation ceremony, the National President, Association of License Private Security Practitioners of Nigeria (ALPSPN) Barr Wilson Esangbedo, commended the Corps for its regulatory role, citing how members of the armed squad have eased some difficulties of PGCs.

While calling on newly registered companies to join the association and enjoy certain benefits, the President noted that 2018 Regulations by the Corps has been provided as a guide for the new companies so they can stick to the mode of operations.