HAJJ SHALL NO LONGER BE BUSINESS AS USUAL…NAHCON CHAIR ASSURES

HAJJ SHALL NO LONGER BE BUSINESS AS USUAL…NAHCON CHAIR ASSURES

The Chairman of National Hajj Commission of Nigeria (NAHCON), Alhaji Dhikrullah Kunle Hassan, has declared his commitment to sanitize the Hajj operation in Nigeria.

He made this declaration in an interactive session with a group of concerned Muslim clerics led by the Imam of the University of Abuja, Professor Taofiq AbdulAzeez in his office recently.

Responding to concerns on faulty flight schedule, apparent sabotage and uncharitable attitudes of operators and critical personnel of the commission, the chairman affirmed that the commission saw most of the problems and persons whose actions led to certain critical situations coming but the emergency situation made immediate solution impossible. 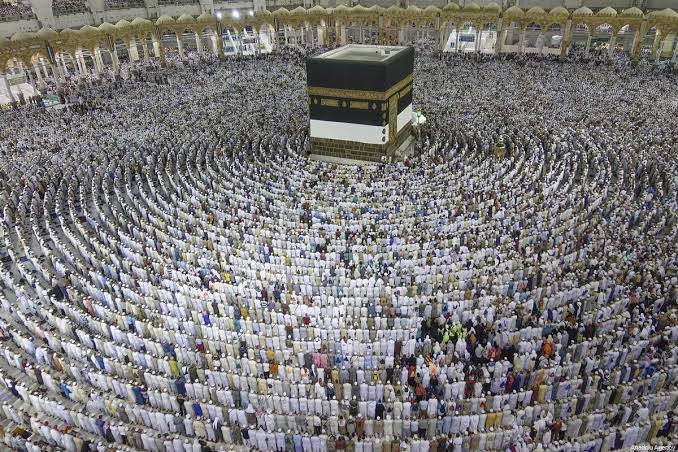 He, however, pledged to plug all identified holes and courageously take steps to prevent reoccurrence as preparation for this year’s Hajj is already reaching the peak.

While beaming the searchlight on certain dark corners of the critical aspects of the operation, Alh. Dhikrullah Kunle Hassan insisted on doing the needful at all times with focus on success and necessary patriotic considerations.

He assured intending pilgrims of a better and more effective operation this year, insisting that everything would be done to ensure that Hajj is not more than N2.5 million other things being equal.

On tackling human and political factors that impeded the last operation, he prefers anonymity and confidentiality in strategies.

Assault Video: Police Are Committed To The Protection Of Uniformed And Civil Citizens’ Rights Across Board…says PPRO

Assault Video: Police Are Committed To The Protection Of Uniformed And Civil Citizens' Rights Across Board...says PPRO