An Ikeja High Court in Lagos has held that it is unconstitutional for the Lagos State Traffic Management Authority (LASTMA) to impose fines and tow vehicles of an alleged traffic offender without a valid court order.

Justice Olalekan Oresanya also awarded damages of N750,000 against LASTMA and in favour of a motorist, in a watershed judgment on the powers of the agency over motorists suspected to have committed traffic offences.

Justice Oresanya gave the judgment on Thursday in a suit instituted by the motorist, Mr. Lawal Aliyu against LASTMA, Lagos State Government, and the state’s Attorney-General. 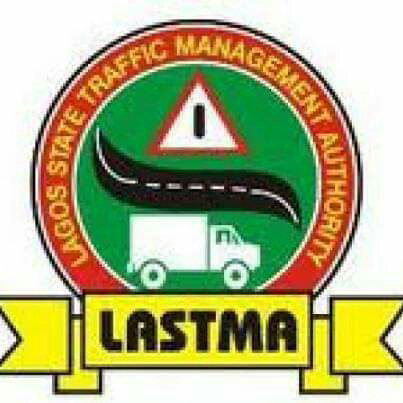 Yellow Page mobile Aliyu, a lawyer, filed the suit to contest the N20,000 fine imposed on him by LASTMA for an alleged traffic offence, and another N10,000 towage fine which he was forced to pay by the traffic enforcement agency.

In the judgement, a copy of which was obtained by the Media on Friday, Justice Oresanya narrowed down the issues in the matter to three and resolved all in favour of the applicant (Aliyu), relying on Sections 34, 36 and 41 of the 1999 Constitution (as amended), among others.

On issue one regarding the question of whether the obstruction, towage, seizure and impoundment of the applicant’s car with Registration No. AGL 93 DW on the 23rd November 2021 by LASTMA was unlawful, the court ruled that from the available evidence, the respondents failed to establish any fact to justify their action and that there was no part of the Lagos State Traffic Management Law (2018) that permits the derogation of the applicant’s right to freedom of movement.

How to react to Provocative Action or Statement