by Lasilkiinadmin
in News, Religion
0

Muslim faithfuls from all NASFAT Zones, Branches and Groups across the globe gathered on Sunday at the Lagos state secretariat mosque Alausa for the launching of NASFAT Islamic Center phase 1 #400,000,0000 fundraising.

It was at this event that the popular Islamic cleric, Sheik Muyideen Ajani Bello highlighted the importance of building a mosque and why it is also necessary for Muslims to donate handsomely towards the project.

According to the cleric “the Islamic center will be a pride to all Muslims in Nigeria, not only Nasfat members because it will serve as a stop point for people to observe solat and other activities”.

He also acknowledged, appreciated and prayed for NASFAT for the achievements recorded so far and transparency virtue exhibited in spending money donated so far for the realization of the ultramodern Islamic center.

While speaking to KIIN MEDIA, the fundraising chairman, Architect Afeez Akintunde Akinyode explained that the N400,000million funding raising will be used to complete the main mosque and two ablution centers.

He added that, the programme is tagged “Operation finish the mosque before Ramadan 2023”.

He further explained that the mosque will be one of the biggest mosques in Nigeria if not the biggest after completion with facilities such as praying center, library, multipurpose hall and so on. He said the first phase is expected to be completed before 2023 Ramadan.

In his own admonition, the NASFAT Chief Missioner, Imam AbdulAzeez Morufu Onike enjoined all Muslims to be part of this rewarding project, and also disclosed that NASFAT plans to use the Islamic center for all the 2023 Ramadan activities.

According to him, the center will be used for the 2023 Ramadan ithikaf, Tafseer, Asalatu and other rewarding Ramadan programmes when completed. 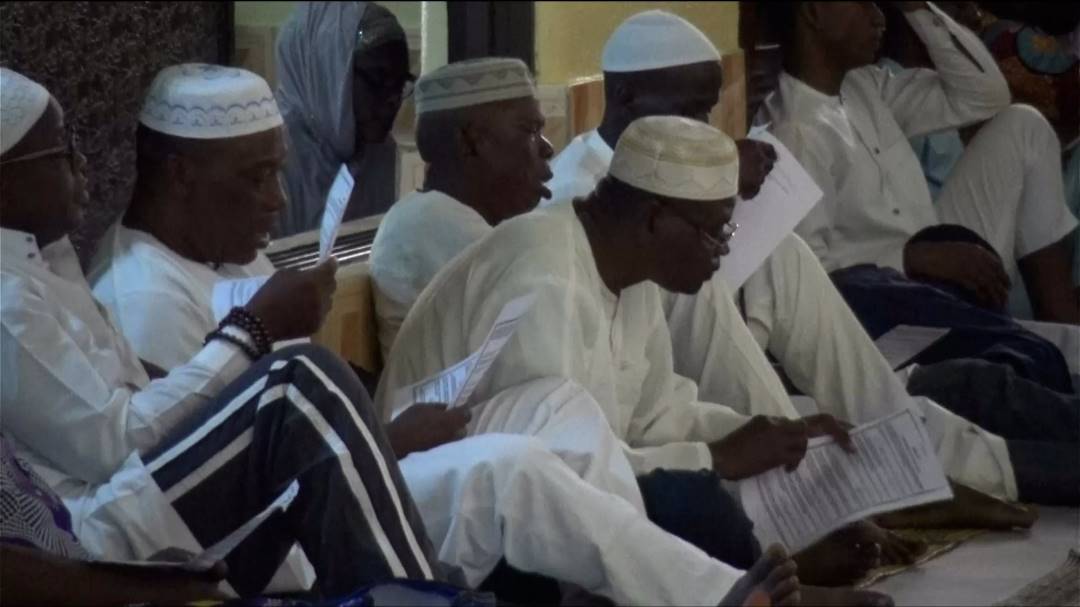 The Nasfat President, Mr. Olaniyi Yusuf, also explained the significance of the project, he emphasized that the center will serve not only NASFAT members, but also serve more than 300 thousand motorists passing through the Islamic center daily along the Lagos-Ibadan expressway.

In his analysis, “about 9 million vehicles are plying the road on a monthly basis and that’s about 52 million passengers and those are the passengers that will benefit from the siting of this mosque. 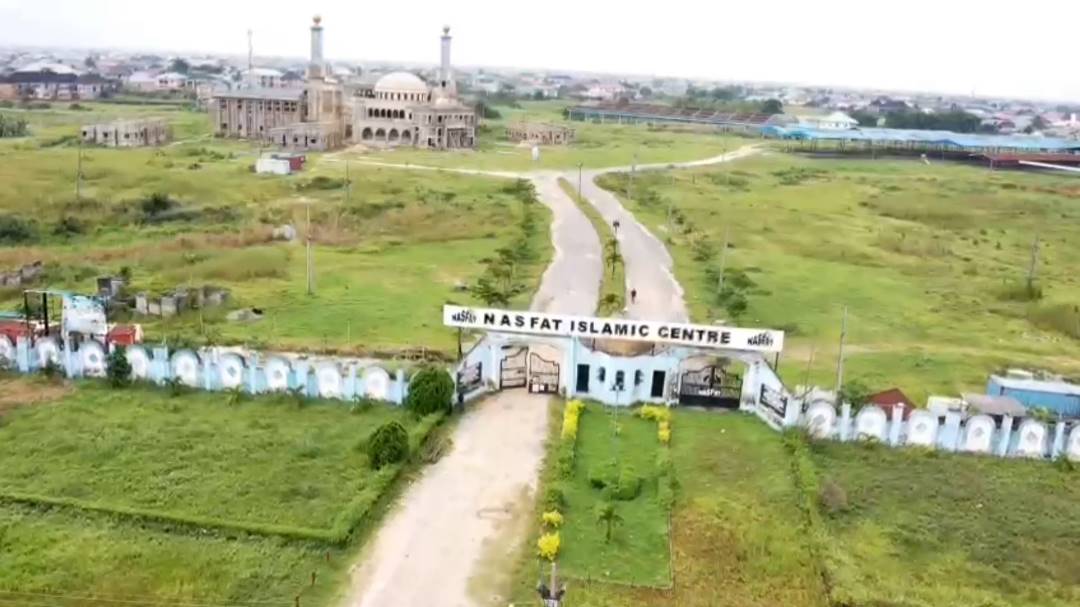 He added that the plan is to finish the mosque before the commencement of 2023 Ramadan.

The NASFAT Islamic Center is located at Aseese along Lagos- Ibadan expressway. The foundation of the mosque situated within the NASFAT Islamic center was laid in the year 2016 by the former governor of Ogun State, Senator Ibikunle Amosun and the Sultan of Sokoto, Alh. Dr. Saad Abubakr.

The mosque has a capacity for over 4,000 worshippers with ablution points, library, medical facilities, training center, conference and event facilities, classrooms, world class state of the art ICT Center and a well secured arranged parking space and it is expected to be completed in 2023. 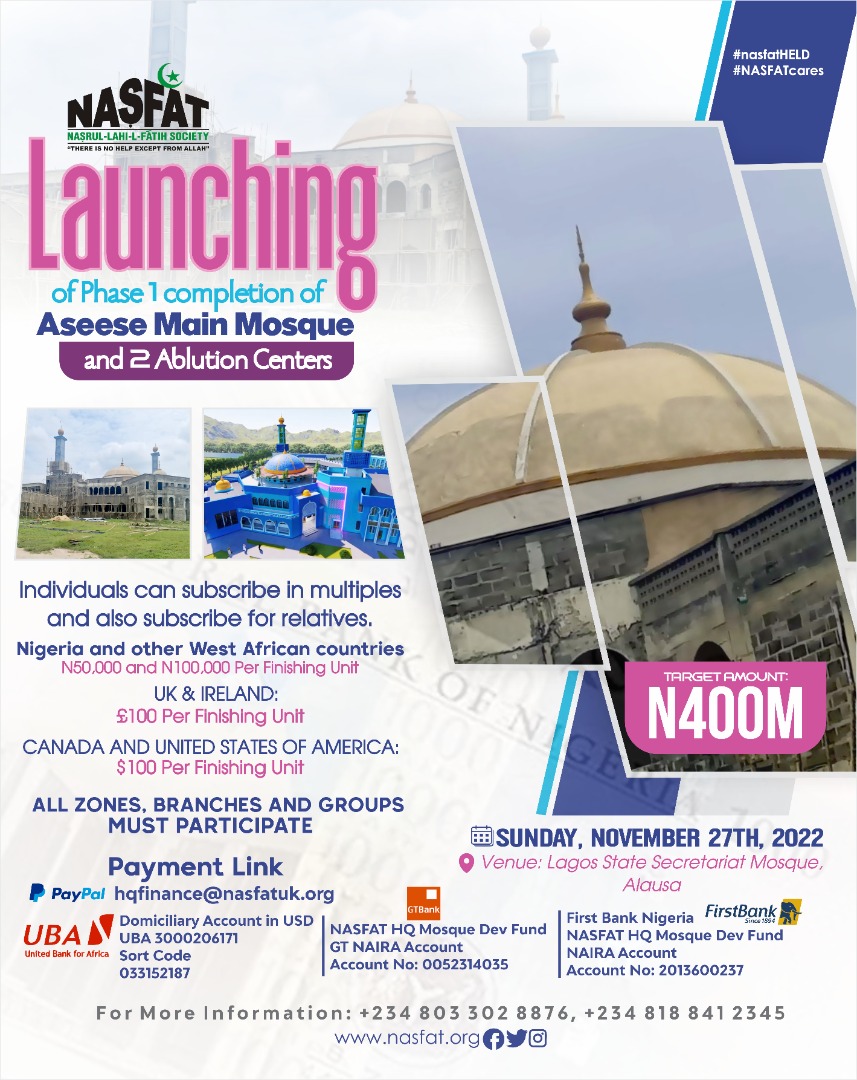