The inauguration which took place on the Branch site at Awomodu area of Somolu, Lagos was co-ordinated by the Zonal Executive Council under the stewardship of Alhaji Engr. Mustapha Alabi.

The Alhaji Nurein Osimade led 21-man Branch Executive Council which piloted the leadership of the Branch exceptionally for two years was dissolved after expiration of the tenure and upon the completion of the Shurah Committee scrutinization of members who are nominated for various executive positions. 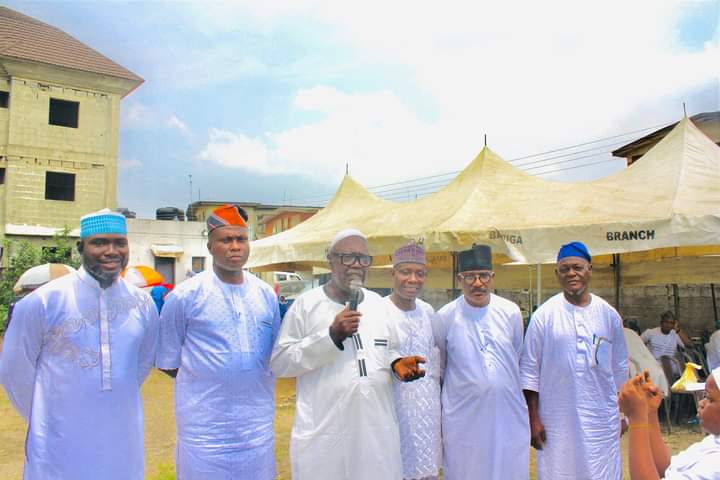 In the meantime, as part of the inauguration process, the Alhaji Lateef Folajaiye-led Shurah Committee which was set-up to screen nominated members to be selected as new Branch Executives was dissolved after the completion of its assignment.

“All your efforts, commitment and service to Allah SWT and NASFAT are well appreciated and it’s our prayer that you shall all be handsomely rewarded in both worlds.” Said Zonal Chairman. 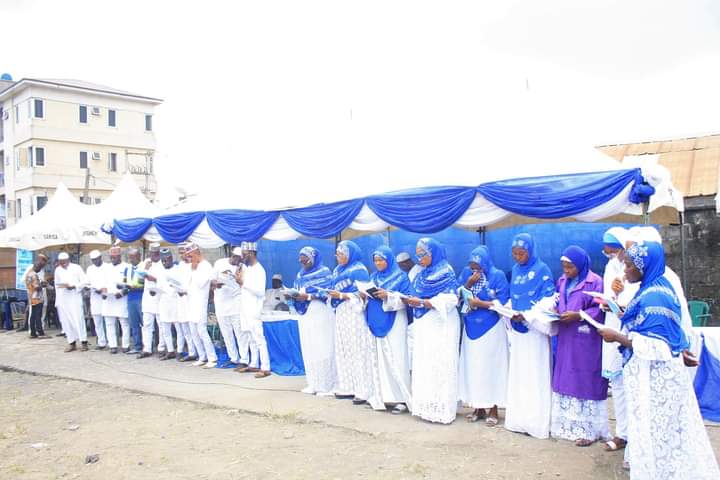 KIIN MEDIA learnt that the Shurah screening exercise included evaluation of the membership commitment to the society, Islamic knowledge, integrity test as well as age and educational qualifications with credentials.

While dissolving the out-going Branch Executive Council, the Zonal Chairman, Alh. Engr. Alabi applauded the Alhaji Nurein Osimade-led team for the acquisition of a landed property for the proposed NASFAT Islamic Center under the team’s dispensation. While thanked the executive members and the entire Branch members for their co-operation, commitment, and openness.

The Lagos Zone 1 acting Zonal Missioner, Alhaji Barr. Uthman Mohammed Jaji delivered lecture on benefit of having a committed covenant with Allah and offered prayers for victorious endeavours, as well as prosperity for the outgone and the newly inaugurated Branch Executive Council and the entire members. 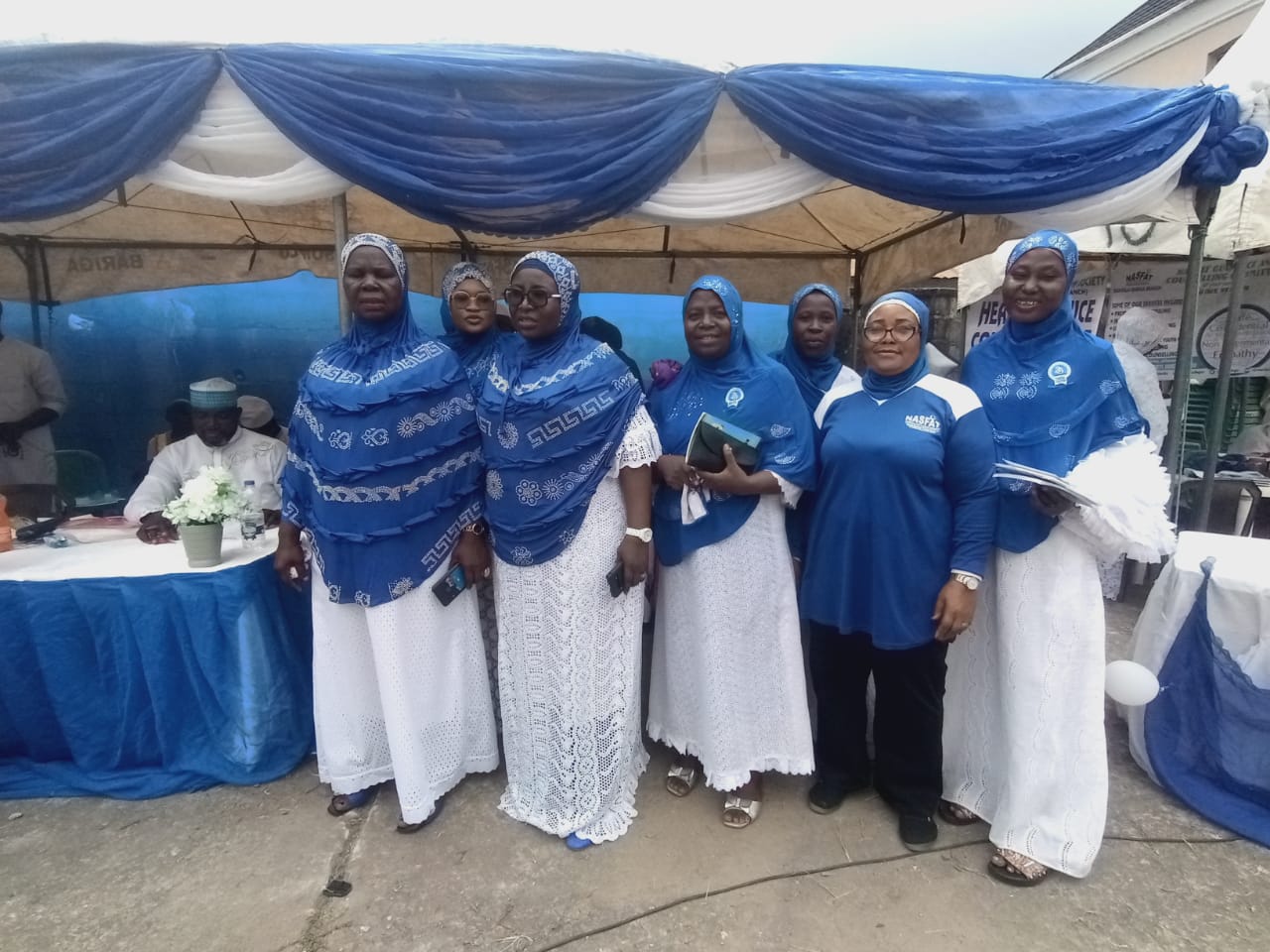 The new Chairman of NASFAT Somolu-Bariga Branch, Bro. Musiliudeen Shonaike, in his acceptance speech urged all new executive cabinets to work as a team and progressively for the sake of Allah and humanity which will be of huge benefit in this life and Hereafter.

“The major focus of this current Executive will be to ensure the building of our Branch Islamic Centre with the support of every one of us, Insha Allah. We would key into the policy thrust of our Nasfat Society known as (HELD) i.e. Health, Education, livelihood and Dawah”, Shonaike said. 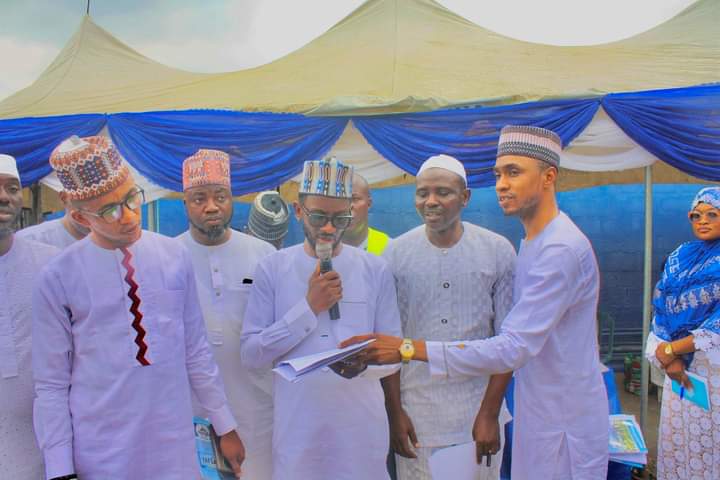 In his vote of thanks, the Chairman  Branch Council of Elders, Alhaji Bashir Adejumo, thanked the National and Zonal arms of NASFAT for always upholding the constitution of the society in formulating Branch Executive Councils in ensuring the most pacesetting Asalatu group in West Africa is accessible to all the grassroots and Communities worldwide.

Talking of inspirational oases in a corrupt Nigeria -By Tunde Akanni, PhD