The volunteer workers of NASFAT were recognised in a special programme organised by the Welfare Committee of the society at Alausa, Ikeja on Sunday.
Their efforts were praised by the various speakers at the Workers Appreciation Day coordinated by the National Welfare Secretary, Alhaja Hafsat Bamidele Bakare who said the workers and their services are valuable to the society hence it was worth organising the event.

According to her “Our workers are big in our heart and that’s exactly what has prompted the special prayers programme worldwide. This is starting from the welfare committee and it is to kick start the programme in all NASFAT Zones cascading to branches and groups worldwide”.

Earlier in his goodwill message to the workers at the event, the president of the society, Mr Niyi Yusuf acknowledged the services of the workers who have volunteered to serve Allah SWT.

He also expressed the National Executive Council, NEC’s gratitude for their selfless services and encouraged them not to relent in their efforts as all good deeds are rewarded in manifold by almighty Allah SWT. He said about 100 members who have volunteered would be appreciated financially with a little token in due course.

“In addition, an HMO scheme for every one of the workers will be looked into for a proper structure to be put in place,” said Yusuf.

He implored those members who haven’t keyed into this programme to emulate the workers and not just be asalatu attendants as doing so would earn them more rewards that will be beneficial to them in both worlds.

The Chief Missioner of the society, Imam Morufu AbdulAzeez Onike led the team of the mission board for a special prayer for the workers and peace and tranquillity in Nigeria as we approach the 2023 election.

The Secretary to the National Council of Elders, NCOE, Alhaja Nofisat Abiola Arogundade who attended the occasion also thanked the workers for spending their time and effort to provide a conducive environment for the people to worship their creator. 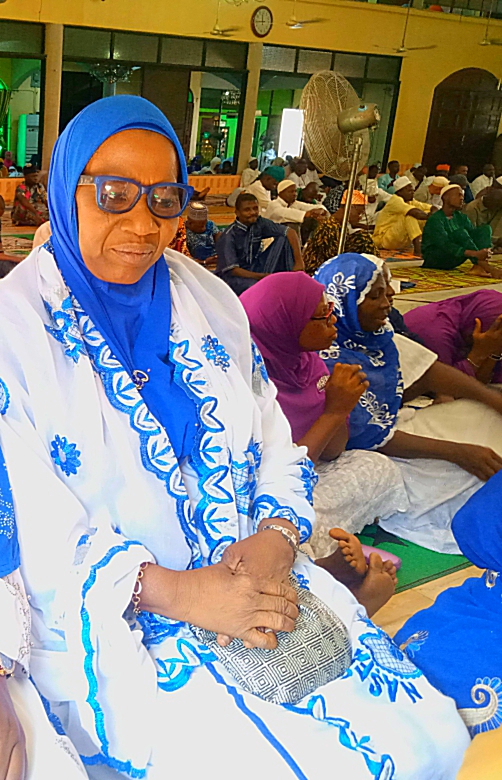 Representing the NASFAT in diaspora specifically NASFAT America Zone, Hajia Maryam Dahiru Shuaibu, expressed her satisfaction for such a day like this tagged ” NASFAT workers appreciation day” where the efforts of the workers, who are just exhibiting acts of worship are being appreciated and honoured.

“It’s an awesome idea. So on behalf of the whole NASFAT America Zone, we are saying a big thank you to the NASFAT Headquarters and everyone who has made the initiative a reality, this will go a long way in encouraging the workers to do more and could even make more people to be involved in the selfless services to NASFAT, the mosque and Islam as a whole”. 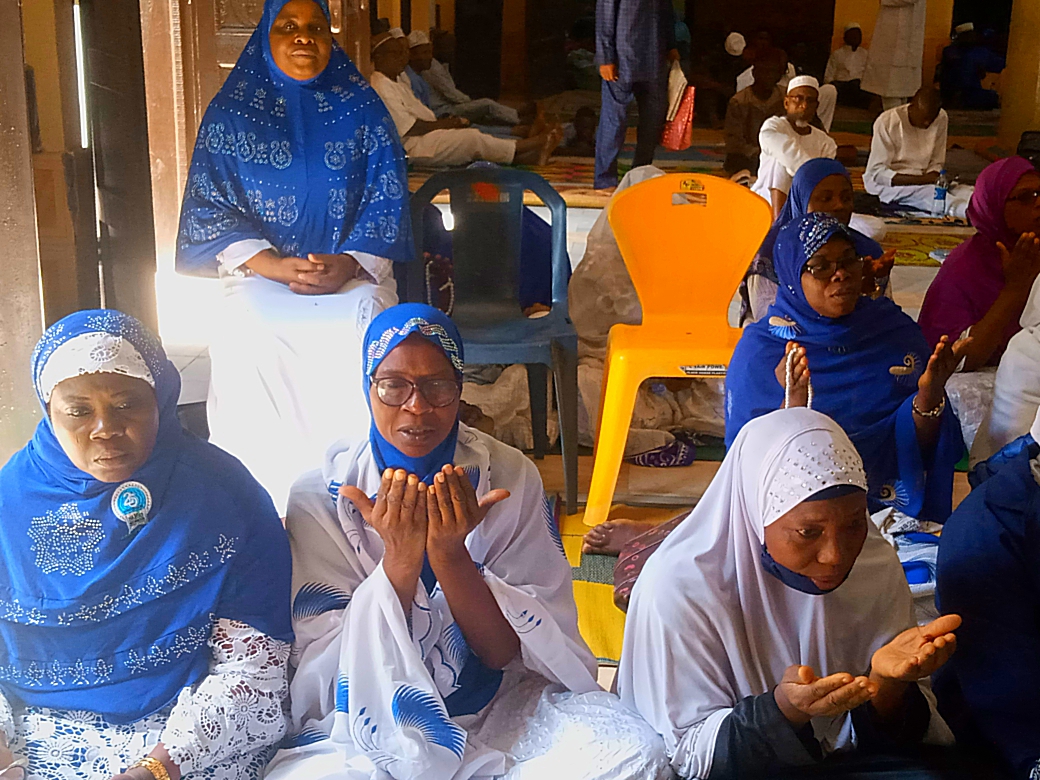 A few of the workers expressed their profound gratitude for the gesture while praying that Allah SWT rewarded those behind the special event held to honour the NASFAT workers.

FUPAC; HOW MUCH DO YOU KNOW?