by Lasilkiinadmin
in News, Sports
0

Edouard Mendy is set to face a spell on the sideline after fracturing his finger in training, this comes after the Senegalese shot stopper had lost his place on the first team of new coach Graham Potter, and this could be one of the worst timing the injury could have come up.

Although, Chelsea has confirmed the news about the injury with a statement that reads: “Goalkeeper Edouard Mendy has undergone an operation on a fractured finger sustained in training this week. The 30-year-old will work closely with the club’s medical department during his rehabilitation phase.” not much has been said about the expected return date for the Teranga Lion. 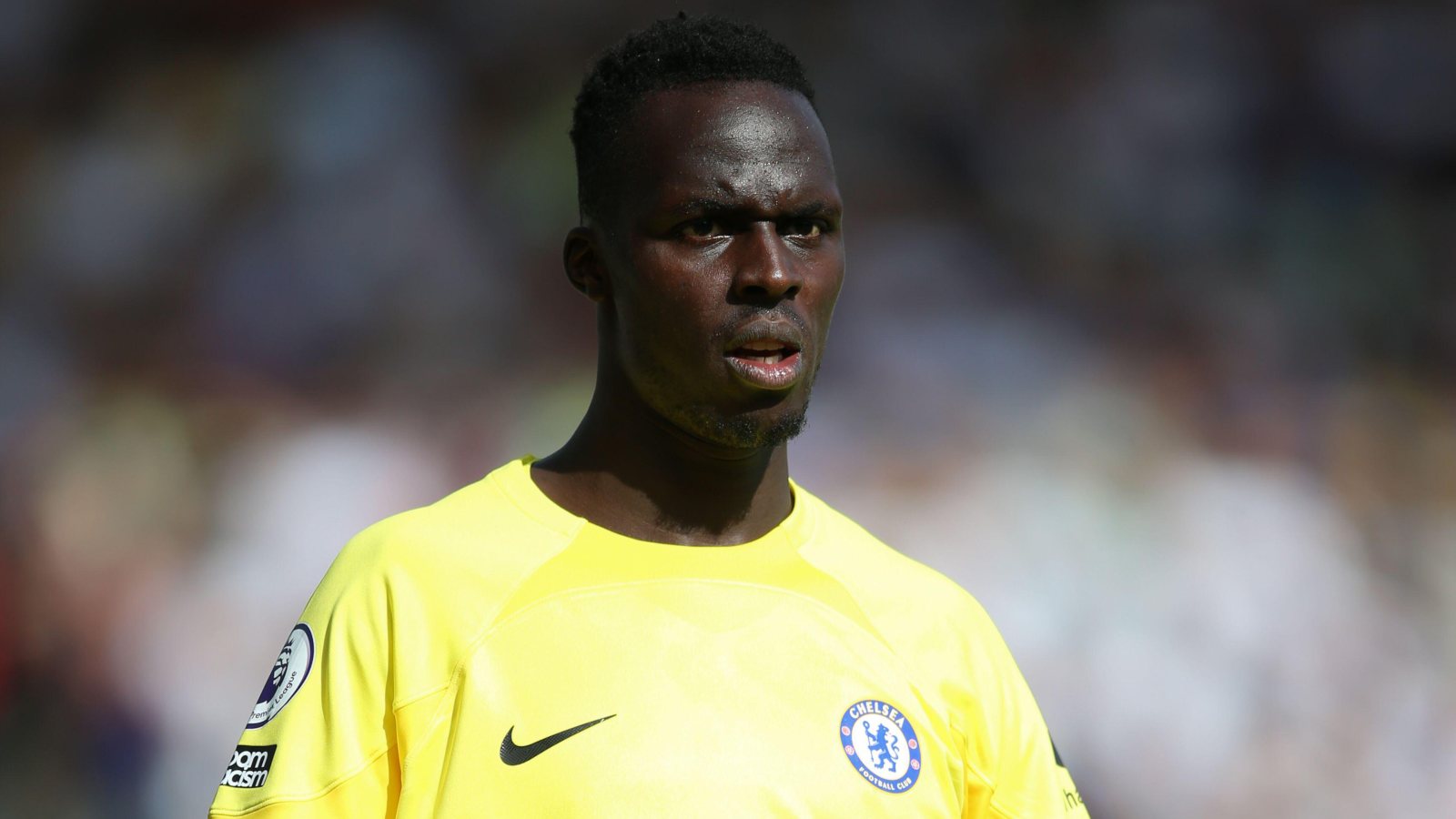 The Senegal international has appeared in 11 games for Chelsea across all competitions, keeping just one clean sheet, also, he has struggled to make impact in the League this season, managing just two appearances in the last 11 games for Chelsea as Kepa Arizabalaga continues his fine form under the new coach.